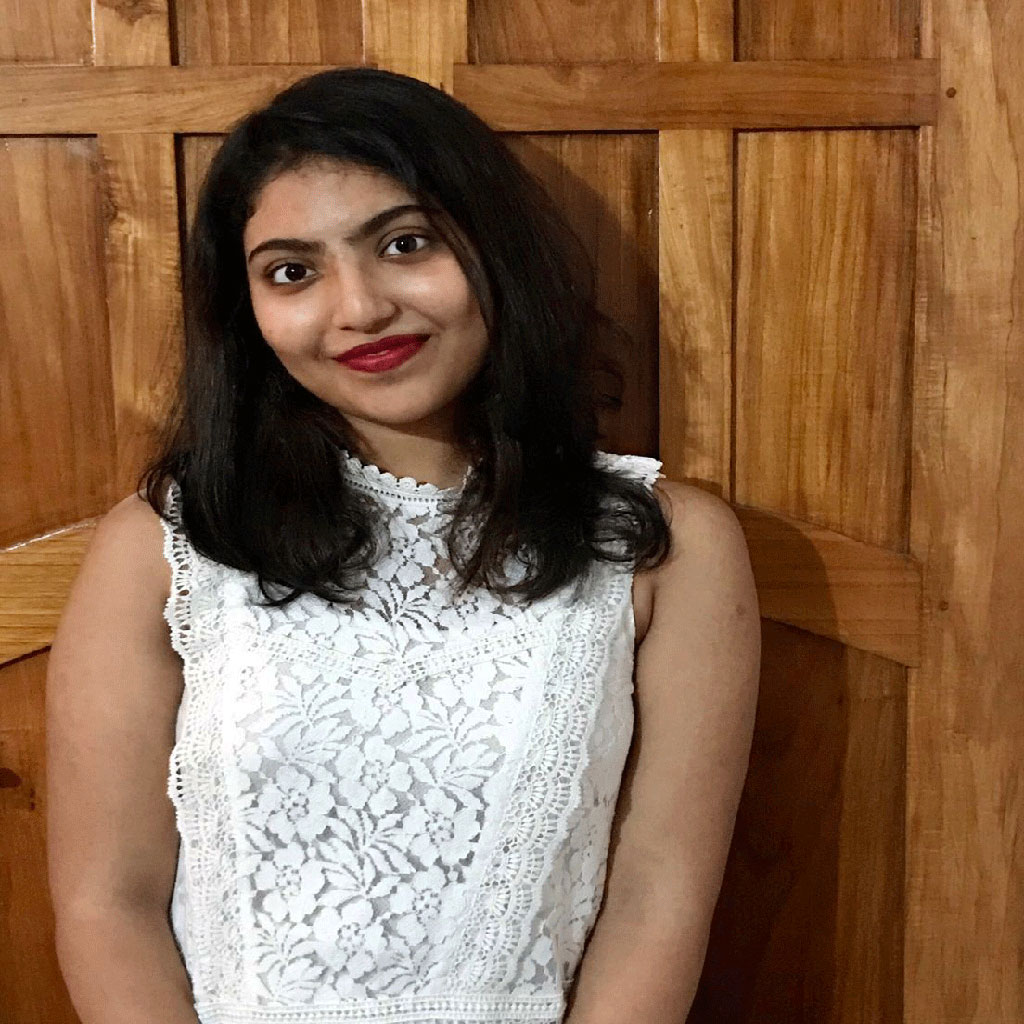 I did my very first MUN in 2013 and from there I started my journey but honestly it taught me many valuable lessons. MUN cannot be limited to pedagogical framework alone. The exposure gained from it is the key aspect that the delegates get to treasure for a lifetime. So, make it your perpetual exploration. The vast horizon that we get to explore redefines our critical thinking and this is something I personally felt. For me, school was exciting because of the MUN culture. It was one privilege I had. Apart from MUN’s I’m also a debater ,research enthusiast and writer. Looking forward to seeing you all for the committee sessions. 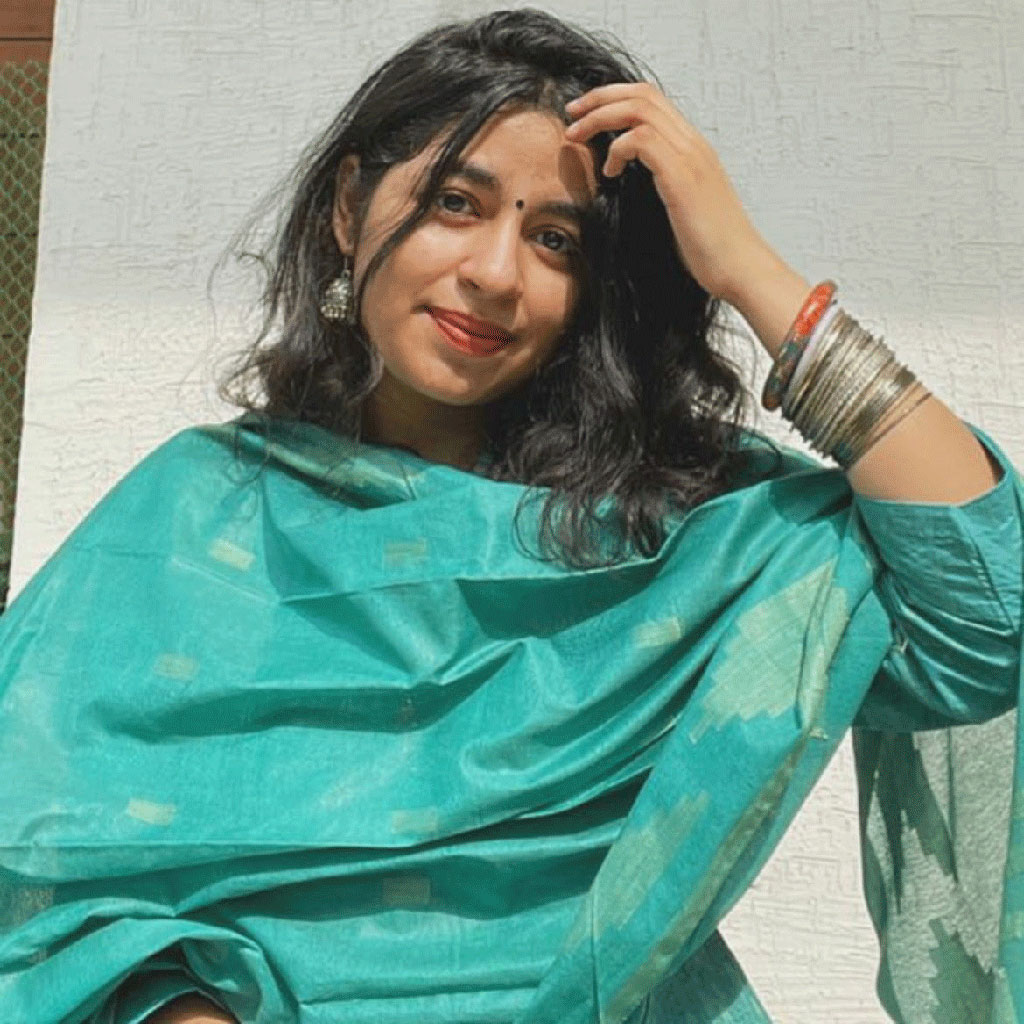 These are times of great distress and tumultuous events have forced us to believe ourselves to be one. Now more than ever, it is essential for us to stay together and think of solutions as a single entity. A leader is born out of all of us, and it is our duty to shape ourselves to hold the mantle of humankind for our generation. With this ideal in mind, I look forward to CUSLMUN’21 which promises to not only scale pinnacles of excellence but to deliver outstanding debates, invigorating ,intellectual sessions and give you an experience of your lifetime. I hope in the 3 days of the conference we all work together to make this conference a success and take back memories and plethora of things that we can relate to. 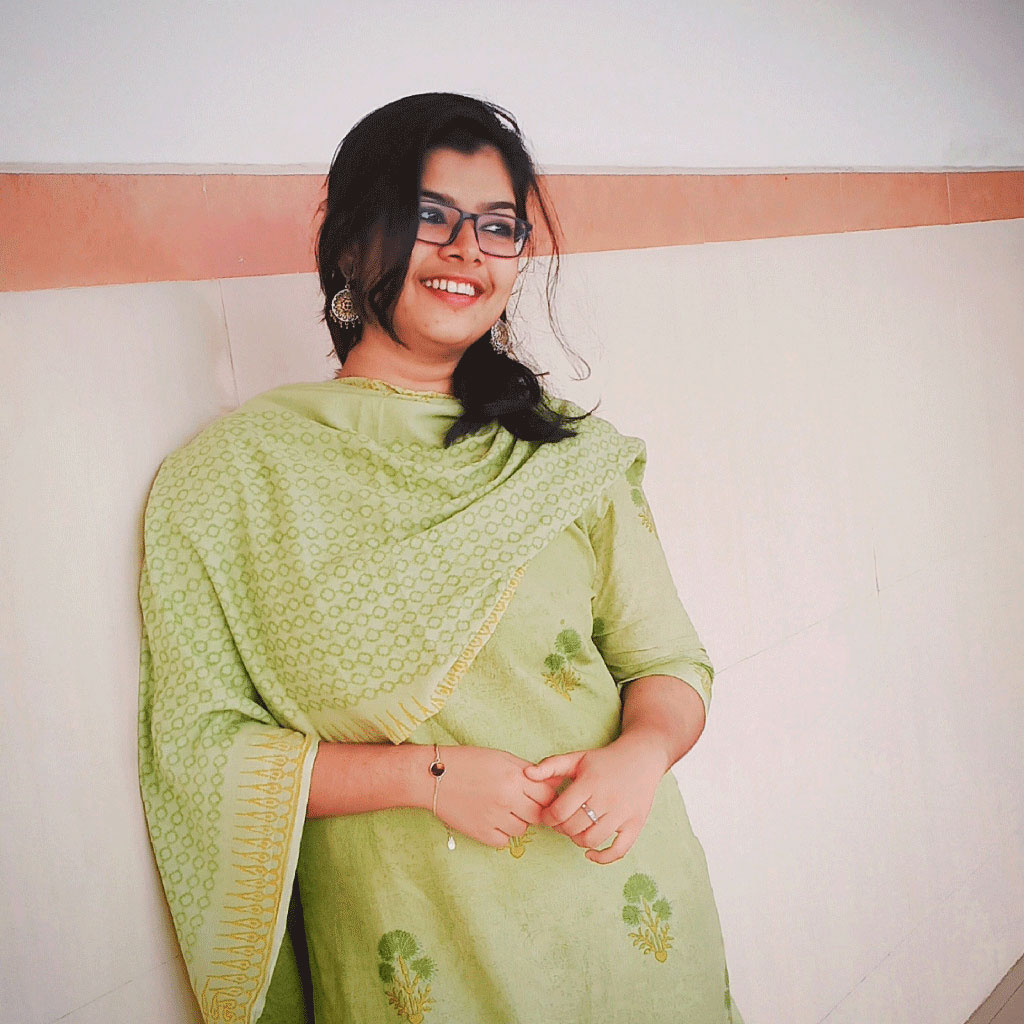 Nidhi Raju is a second year Medical student of Amala Institute of Medical Sciences, Thrissur. Born and brought up in Kerala, Nidhi started her MUN journey right from her school days. The concept of MUN is not very popular among medical colleges and hence being the president of the UNSC at CUSL LAVASA MUN is a reminiscence of her treasured memories of her committee days. In her free time, you can catch her watching Netflix ( crime shows anyone?) or writing poems and stories or taking photographs. She is ecstatic about directing the United Nations Security Council and cannot wait to meet you all in the committee. 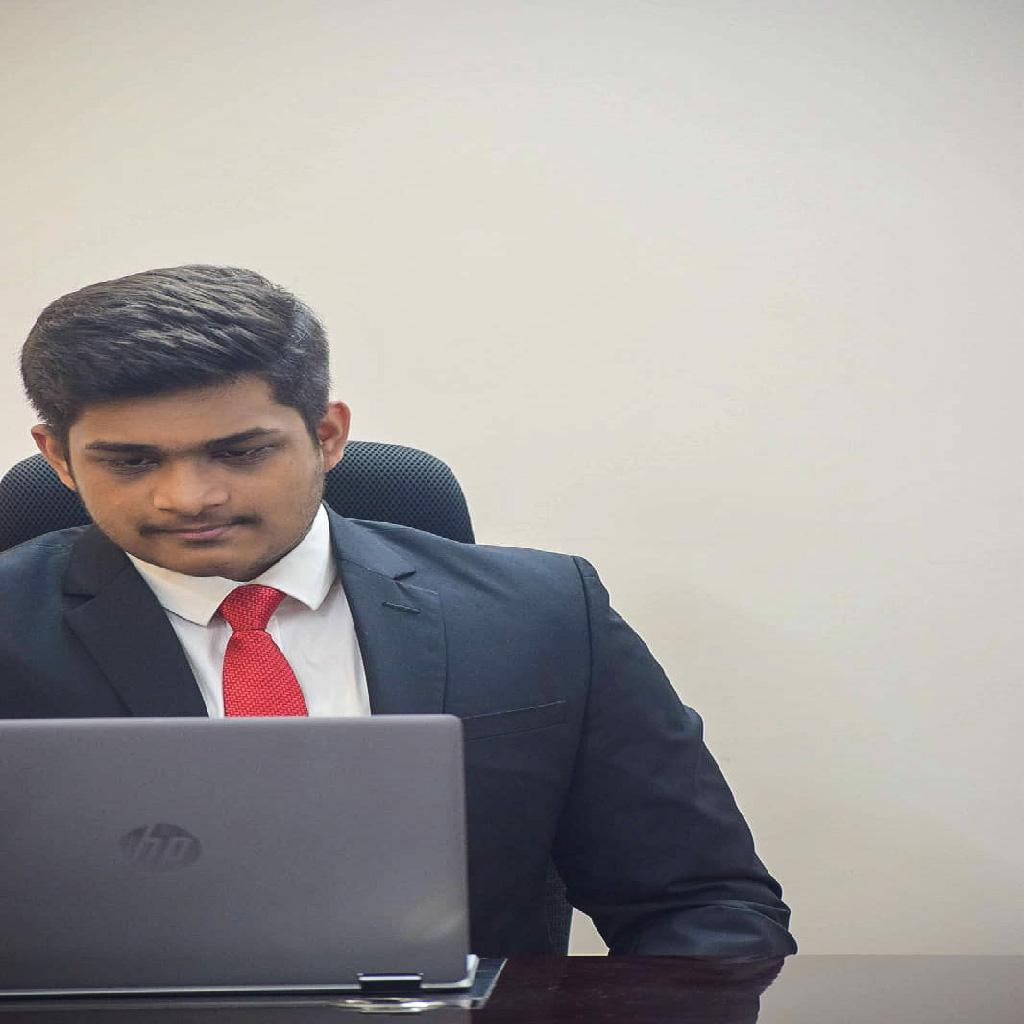 I Gagan G have been in the circuit for a good 7 years now and have left an impression at every conference, My diplomacy and persuasion always brings me what I want. As an EB member, I am extremely approachable and help delegates in and out of committee. I am a former JAINite and now pursue law at Christ University. I am also a comic lover with love for the MCU and am a genuine Otaku and a Formula 1 fanatic 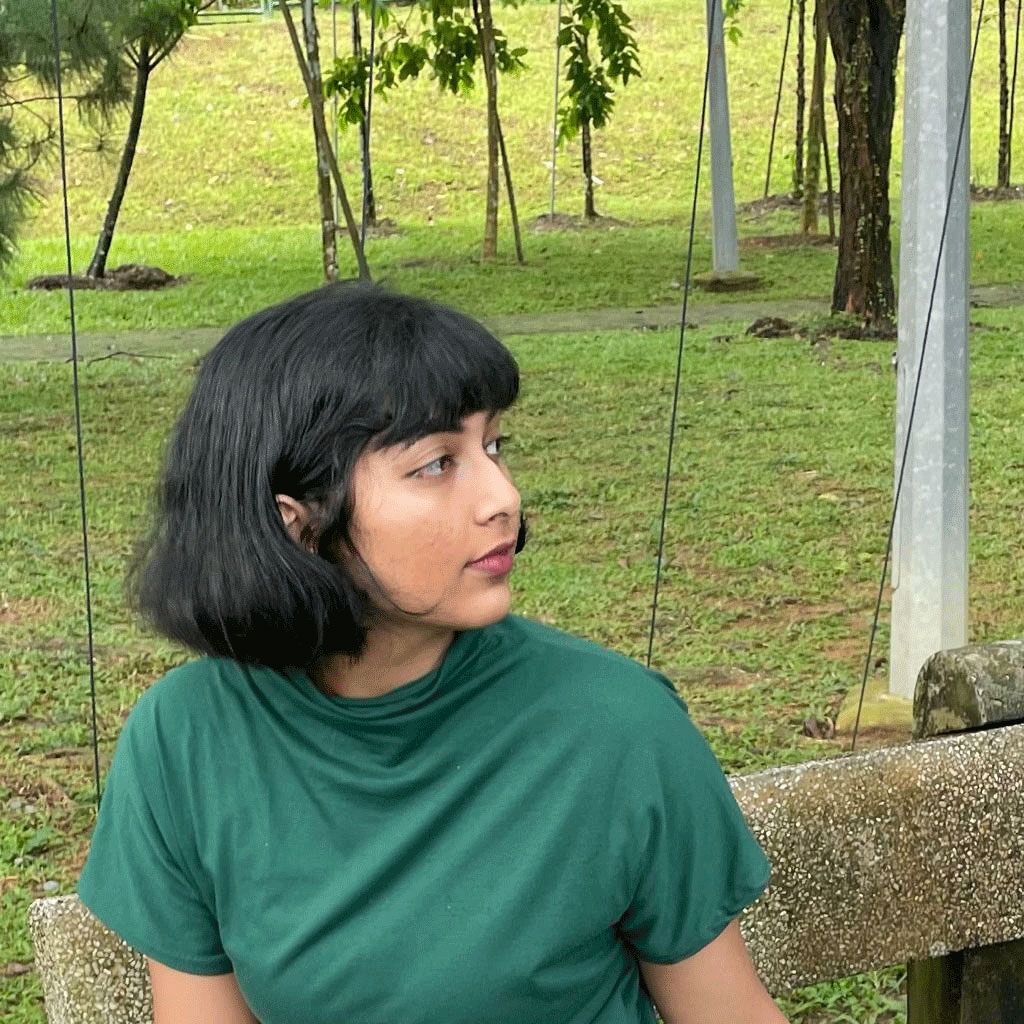 Hi, My name is Tess Mariam Jose, and I am an English Honours student at Christ, Bannerghatta campus who loves everything related to fantasy. Let me keep this Succinct. As head of the IP, I wish to see your gossiping habits displayed in a sophisticated yet alluring manner 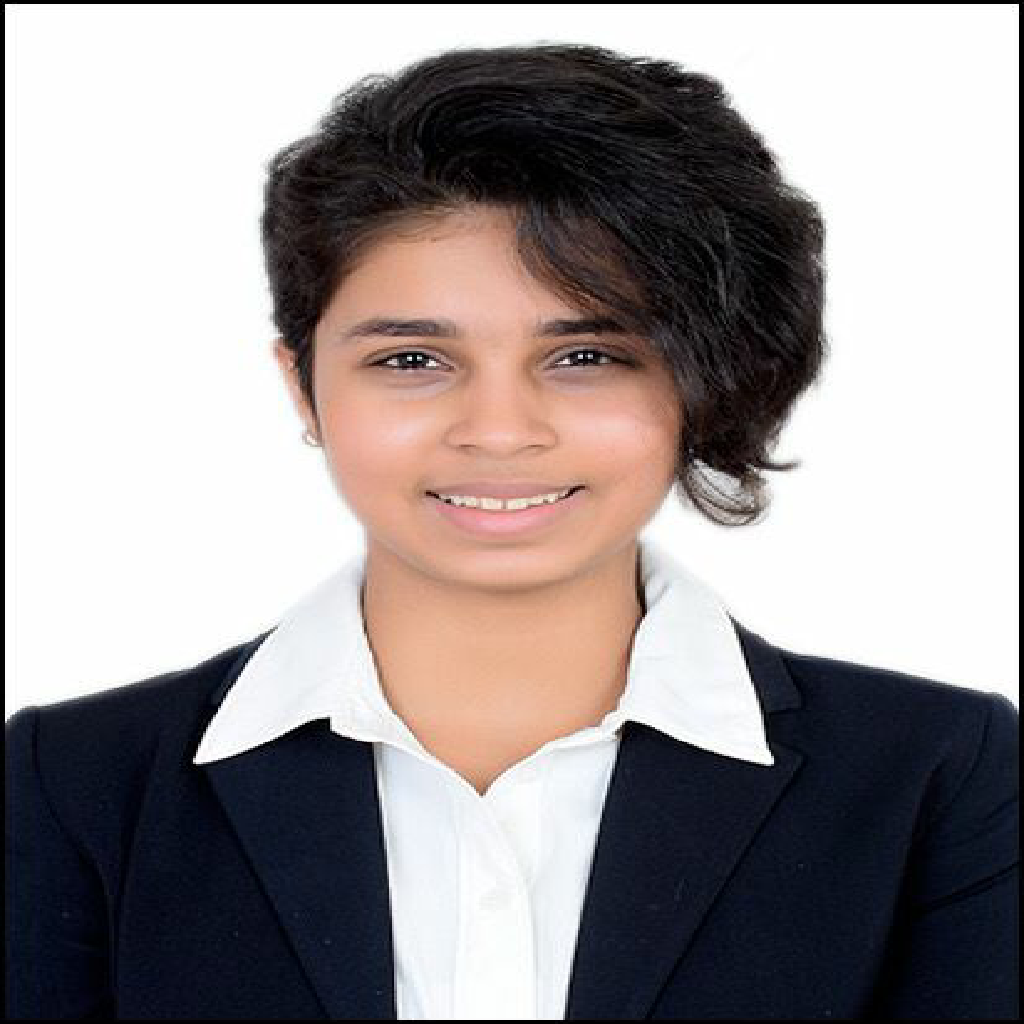 Zoyah Virani is a first year student studying BSc Honours Economics in Symbiosis School of Economics. She has been part of the Pune munning circuit for almost three years and has attended over twenty conferences, winning multiple awards as a delegate, chairing multiple committees, and organizing MUNs in this time period. Zoyah’s passions lie in reading, writing, debating and MUNs and aspires to work in the United Nations 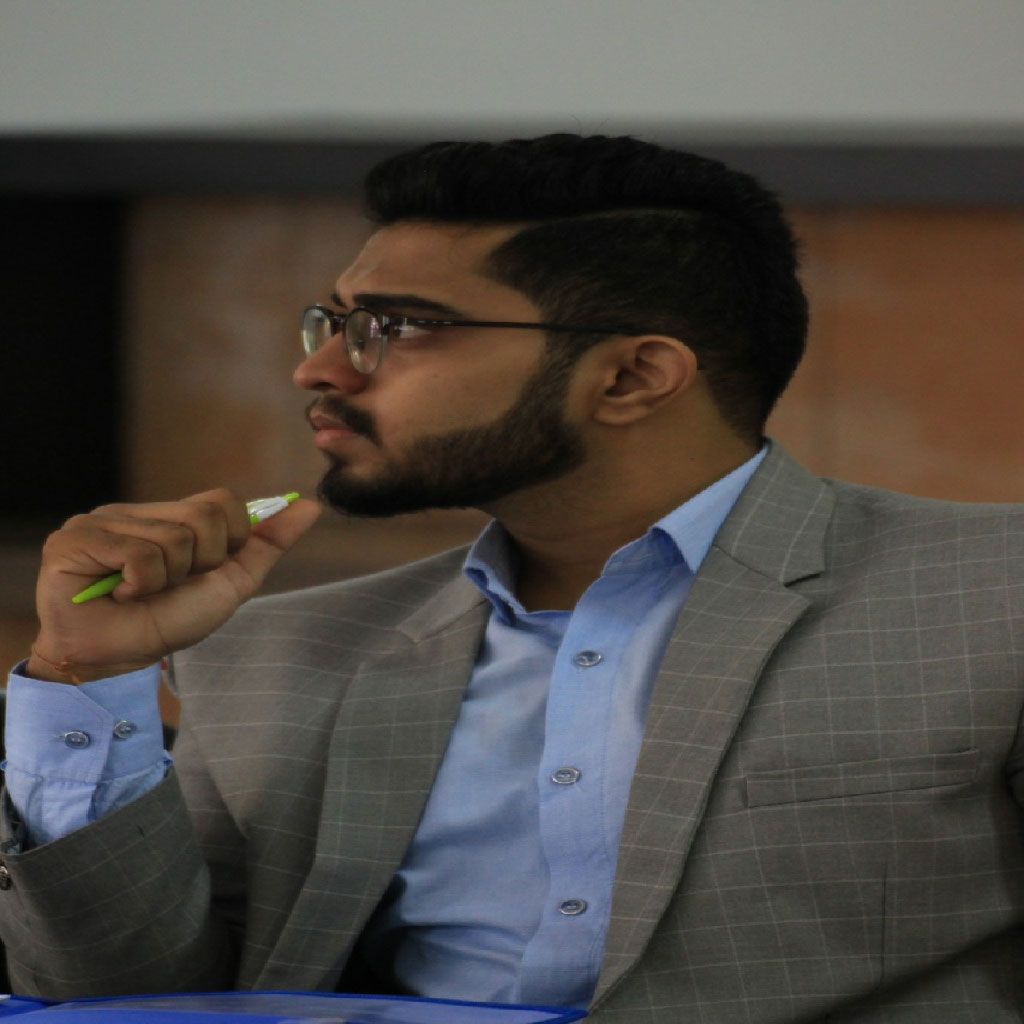 Currently pursuing his final year BA LLB (Hons) in the School of Legal Studies, CMR University, Chinmaya Prasanna is an immensely seasoned MUNner, he believes that the flavour of debate lies leagues beyond the competitive spirit that often characterises it. A fervent foodie, his love for food is only surpassed (barely) by his passion for Indian politics, administration, and debating. He has been actively chairing conferences while also participating to keep the inner debater in him burning! 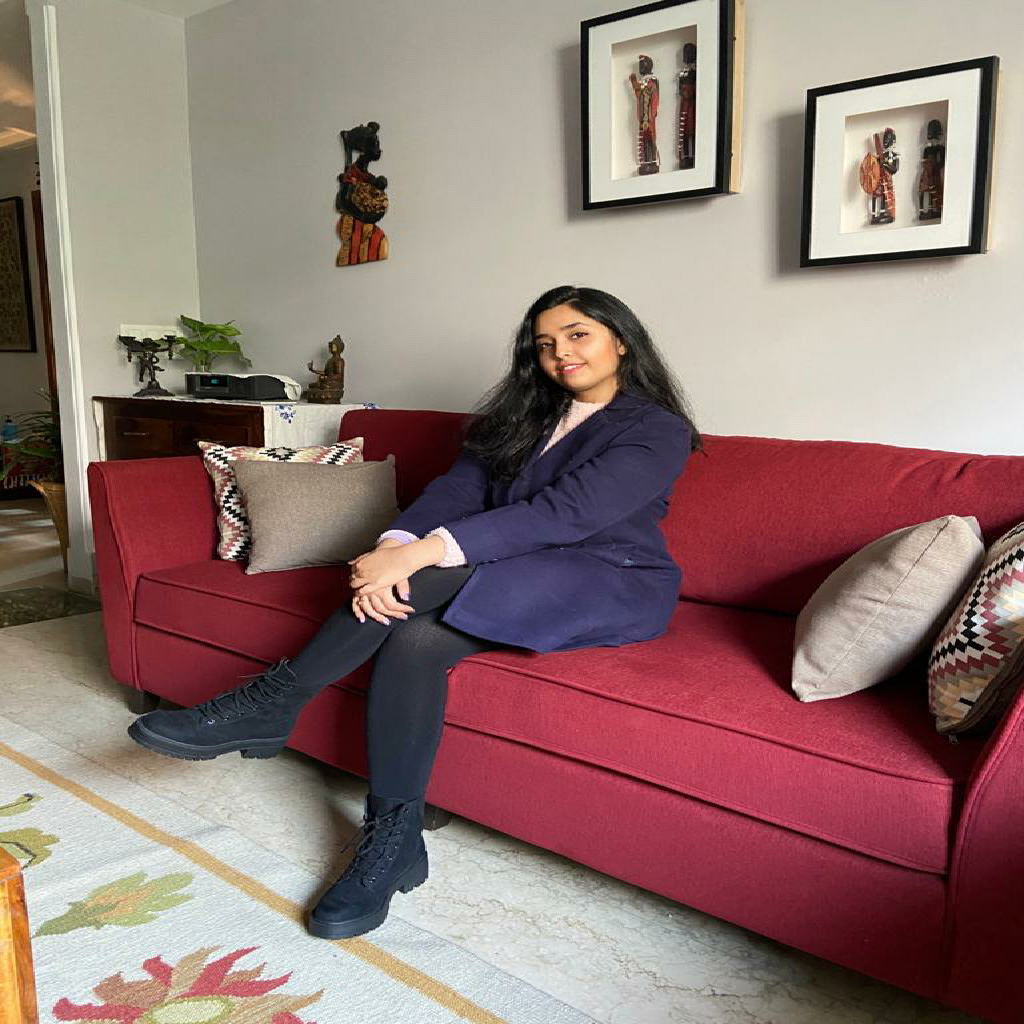 I am a third year student in electrical engineering. Given the highly competitive field of study that I am pursuing MUNs were my confidence booster. I started when I was in the 8th grade and then there was no looking back. I have a diverse MUN experience and I hope to bring the same to the table 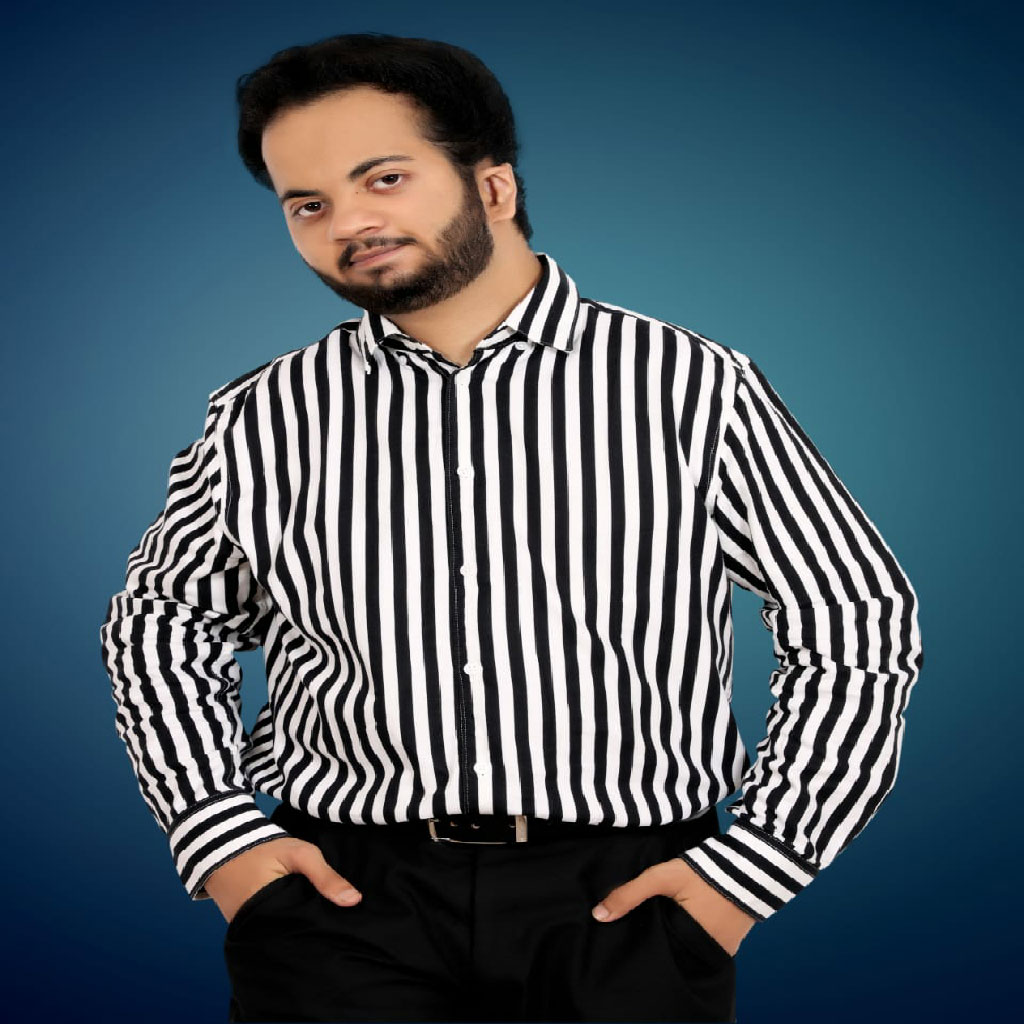 Parth Verma is a legal enthusiast currently pursuing his LLb degree from Symbiosis Law School, NOIDA. With experience of more than 5 yrs of MUNing, he shall be presiding over WHO as the secretary. 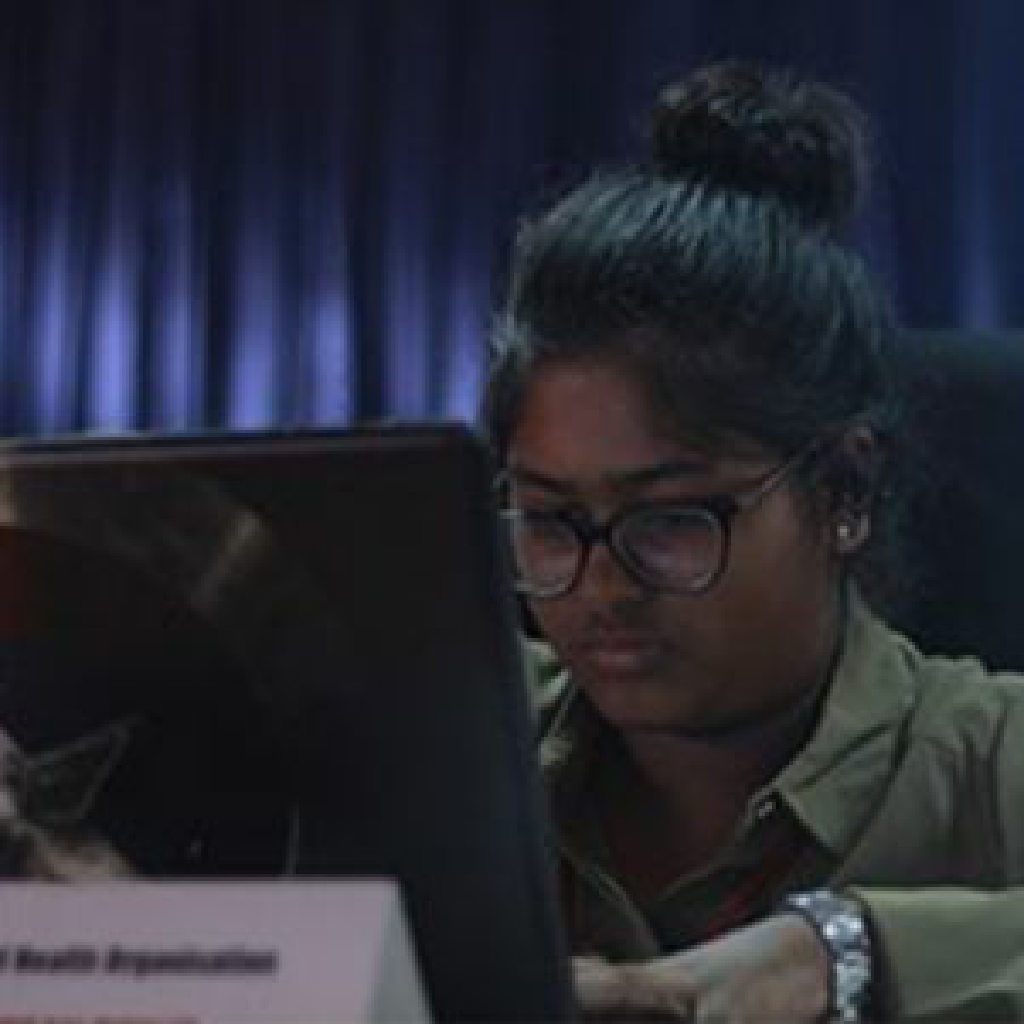 Susan is a first year student at Ashoka University. Her pronouns are she/her. She enjoys reading and digging up little known history facts. As the Chair, she'll have a strong focus on diplomacy and negotiation; consensus will be key. She looks forward to having a productive and engaging session! 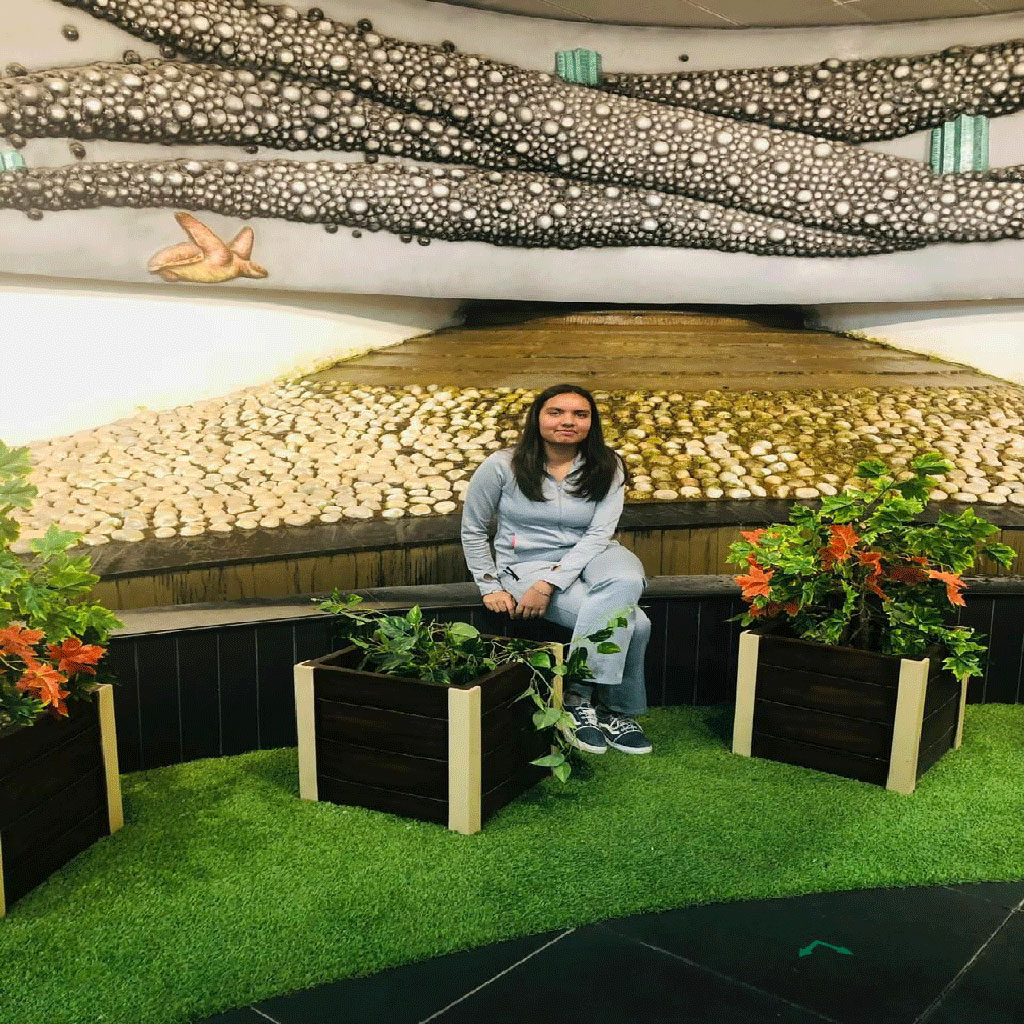 Sahira is a student pursuing her Bachelors in Commerce from University of Delhi. Being an avid munner, debater and public speaker, she has been participating in MUNs since long. She participated in capacities varying from a delegate, member of organizing committee to executive board. She looks forward to have an amazing conference. 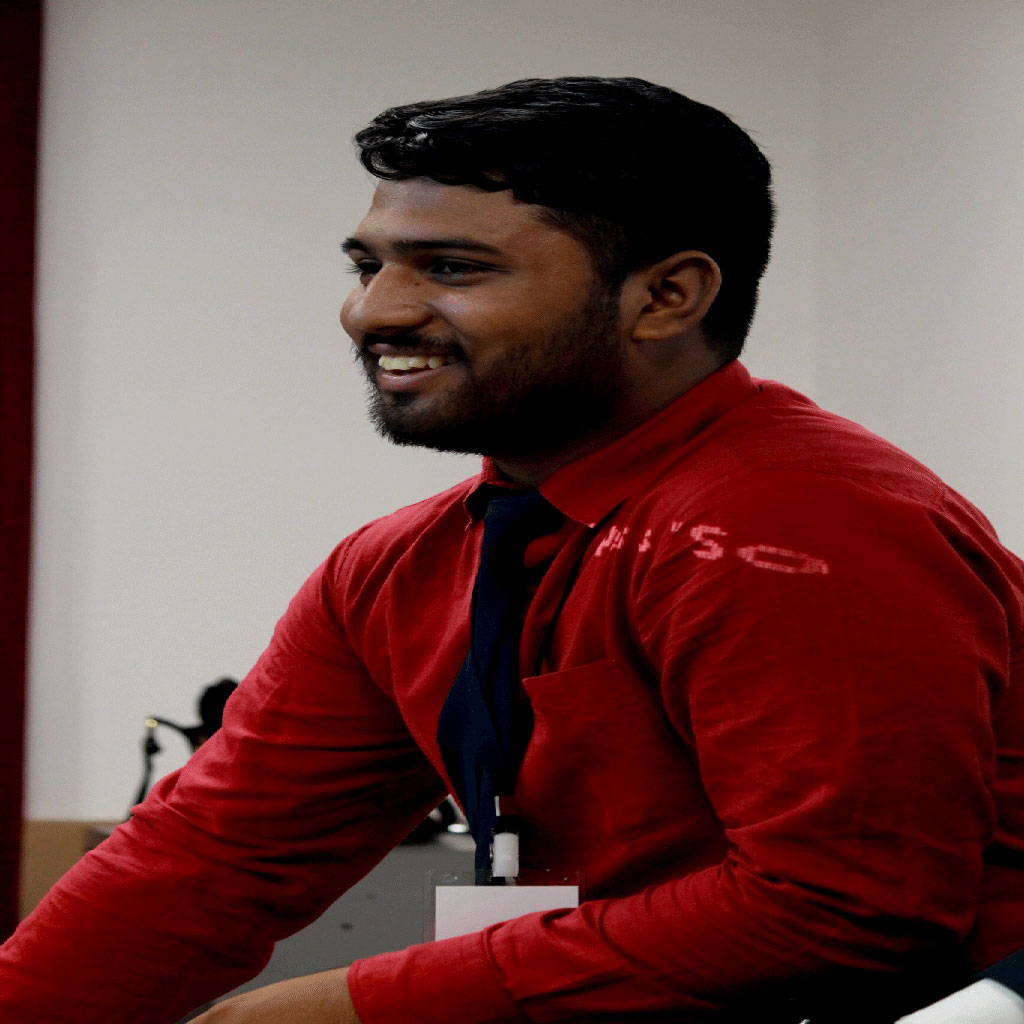 Our legal committee is to be led by him who juggles his troubles with the best of his capabilities and believes in the fact that there's hardly anything that does not have a solution to it. everything that he has learnt from his experiences so far, he'll surely prove to be with more than 80+ mun conferences in his bag in various capabilities. The veto guy of the circuit with his 2D formula of 'deliver' and 'debate' is yet again on the the run to make this committee one of his best. 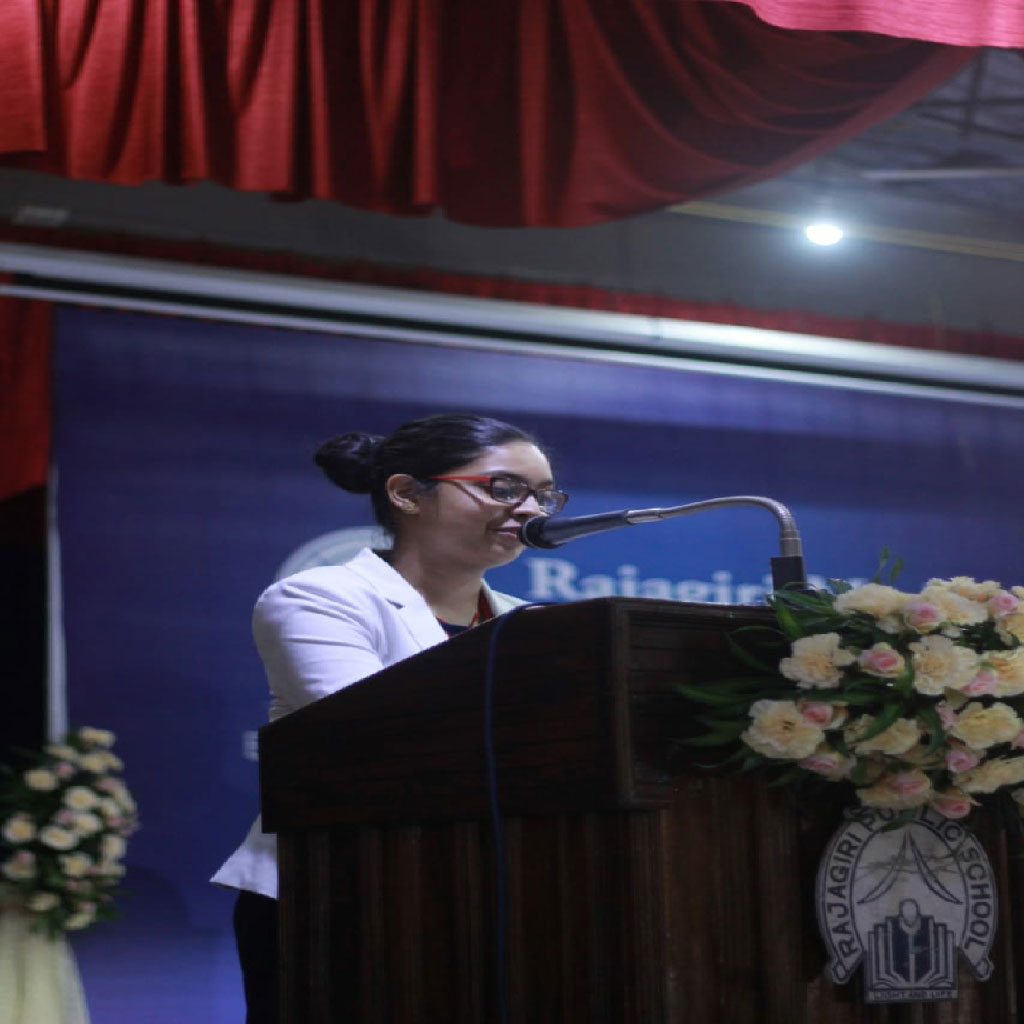 Hi guys, my name is Anagha Ramdass and I'll be serving as the chairperson for the Legal Commitee. A lil bout myself-I'm a second year law student and I've loved Model UN and considered it to be my one true passion. I'm a huge Pablo Neruda fan and I dance too:) I hope to get to know all of you through the course of conference and help you through this journey.